Easy access to explore the waters around Whidbey Island and the greater Puget Sound. Sail down Saratoga Passage and visit the Oak Harbor Marina or experience Whidbey’s past by sailing to Penn Cove and exploring the historic town of Coupeville, which is Washington’s second-oldest city. Further south is Langley, which is also home to great food, arts, and craft shops and the Langley Whale Center. Traveling northwest across Skagit Bay is the boating town of La Conner. Heading further north will take a seafarer through Deception Pass, which is the gateway to Anacortes, the San Juan Islands, and more. 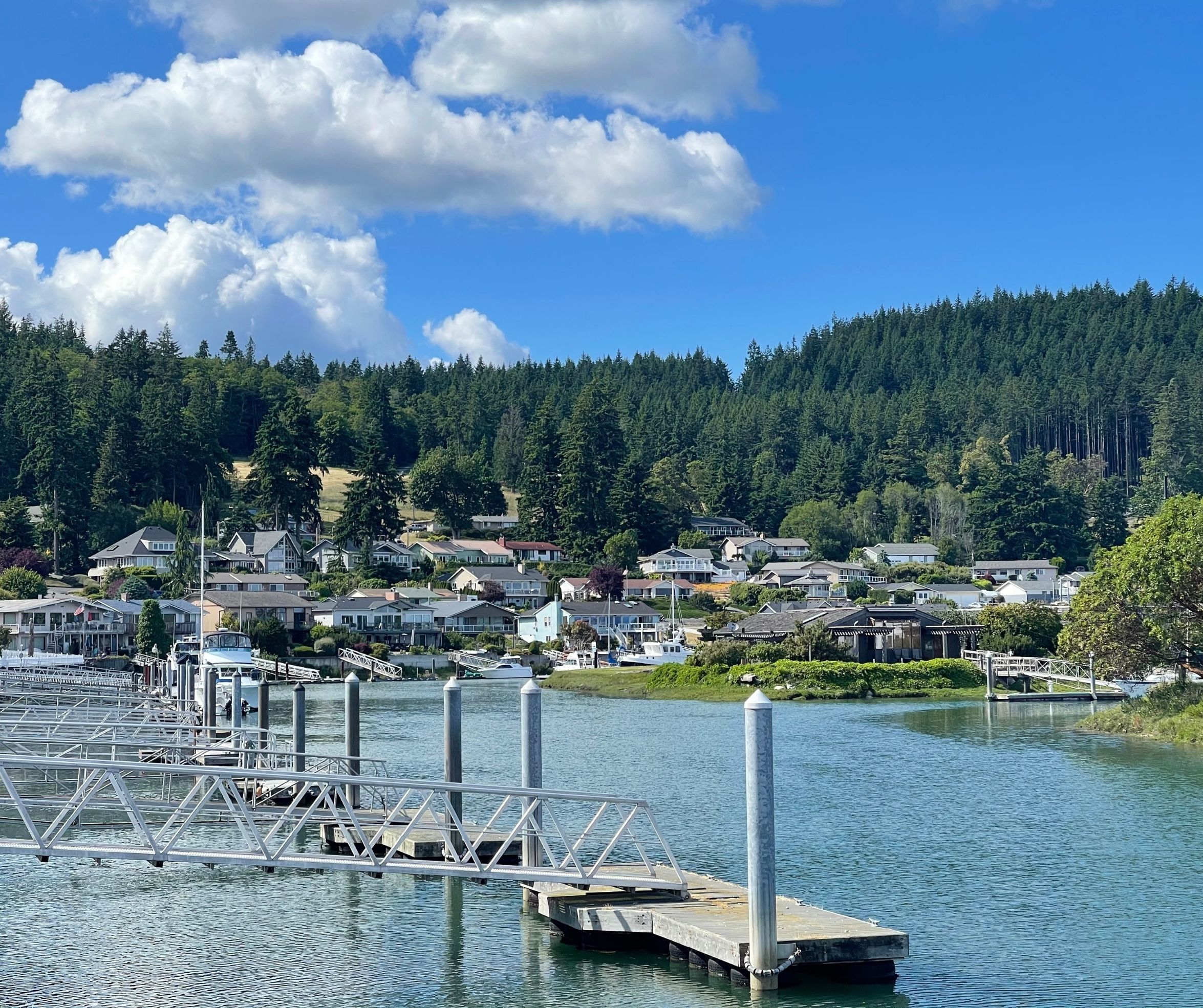 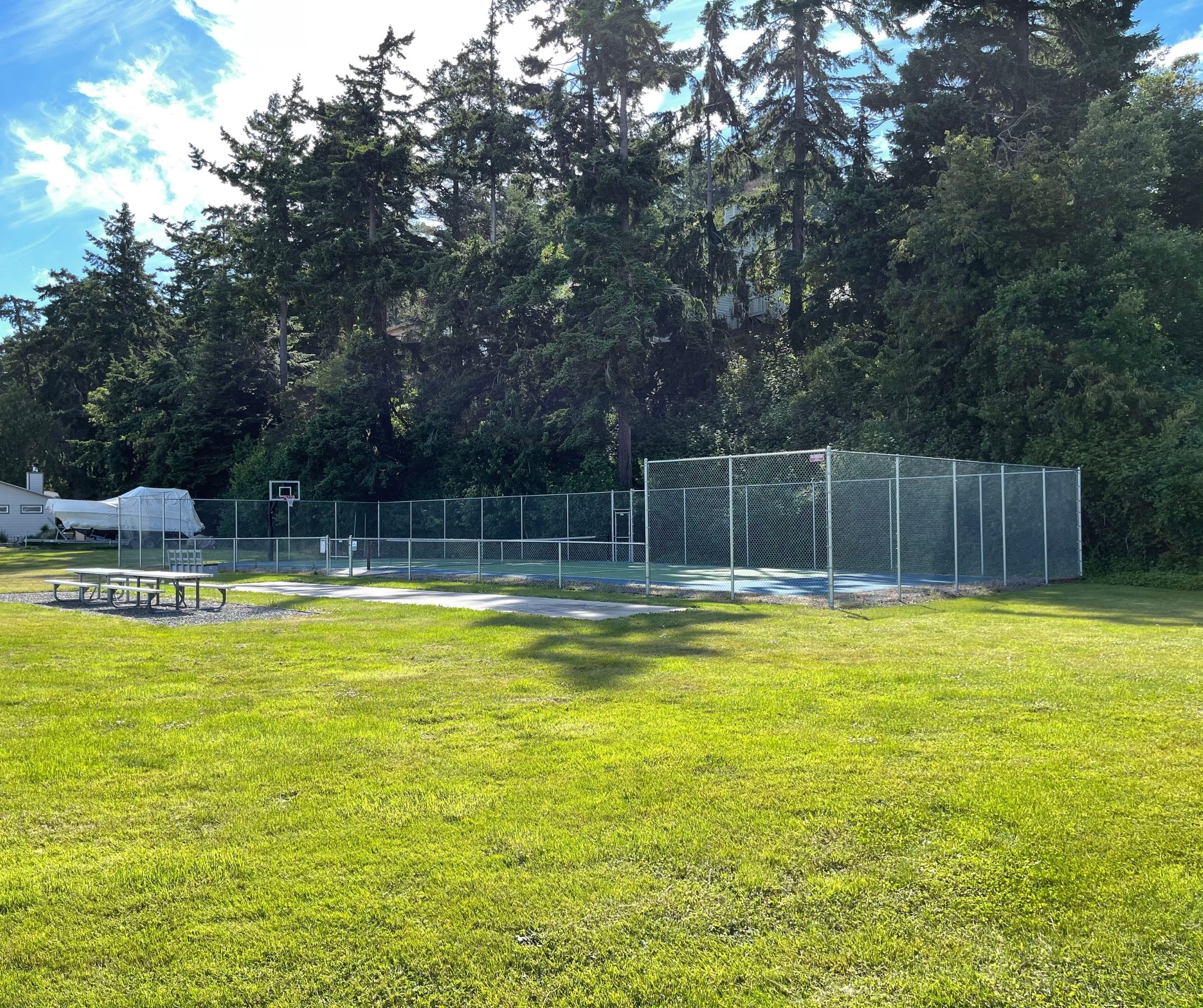 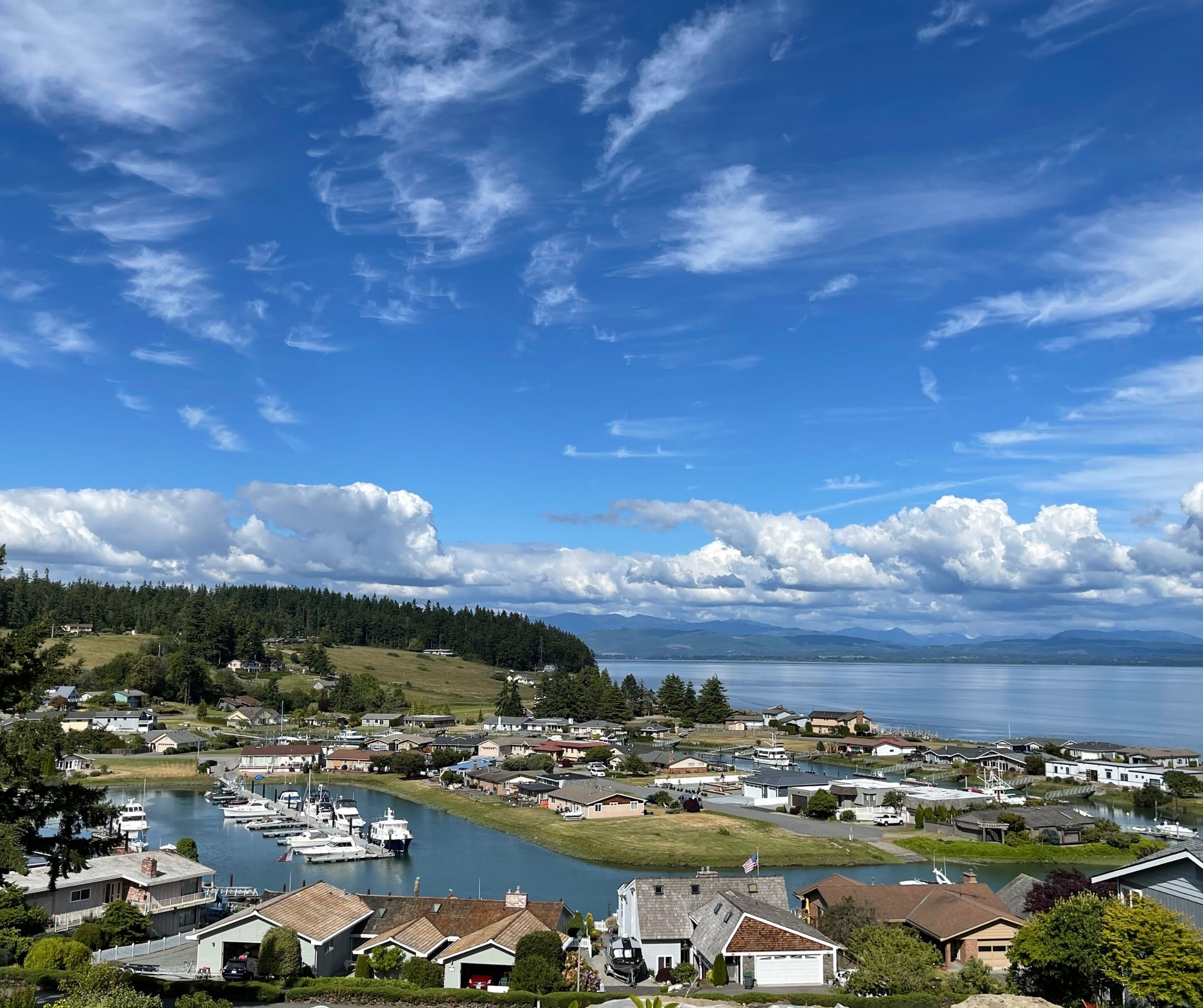 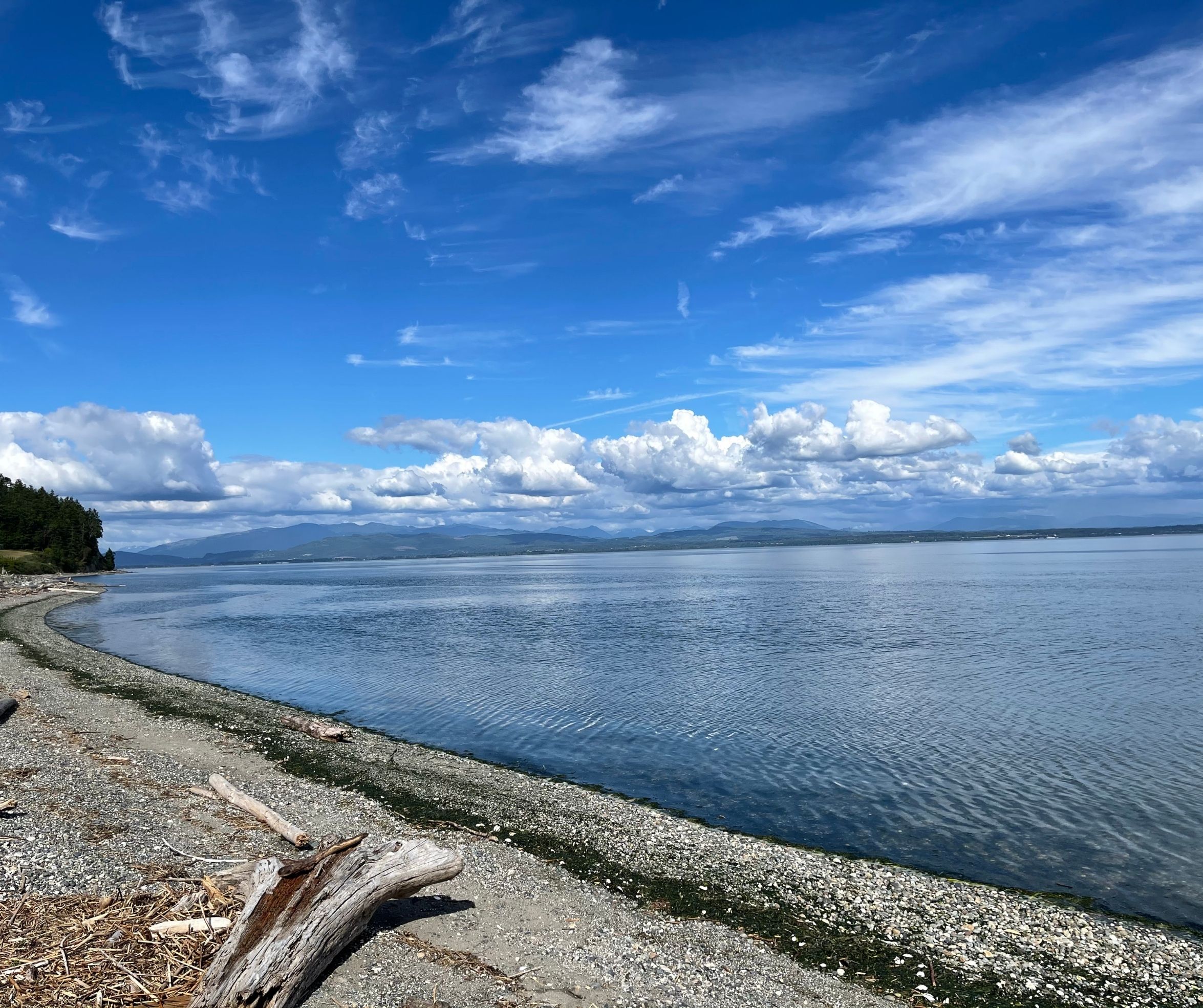 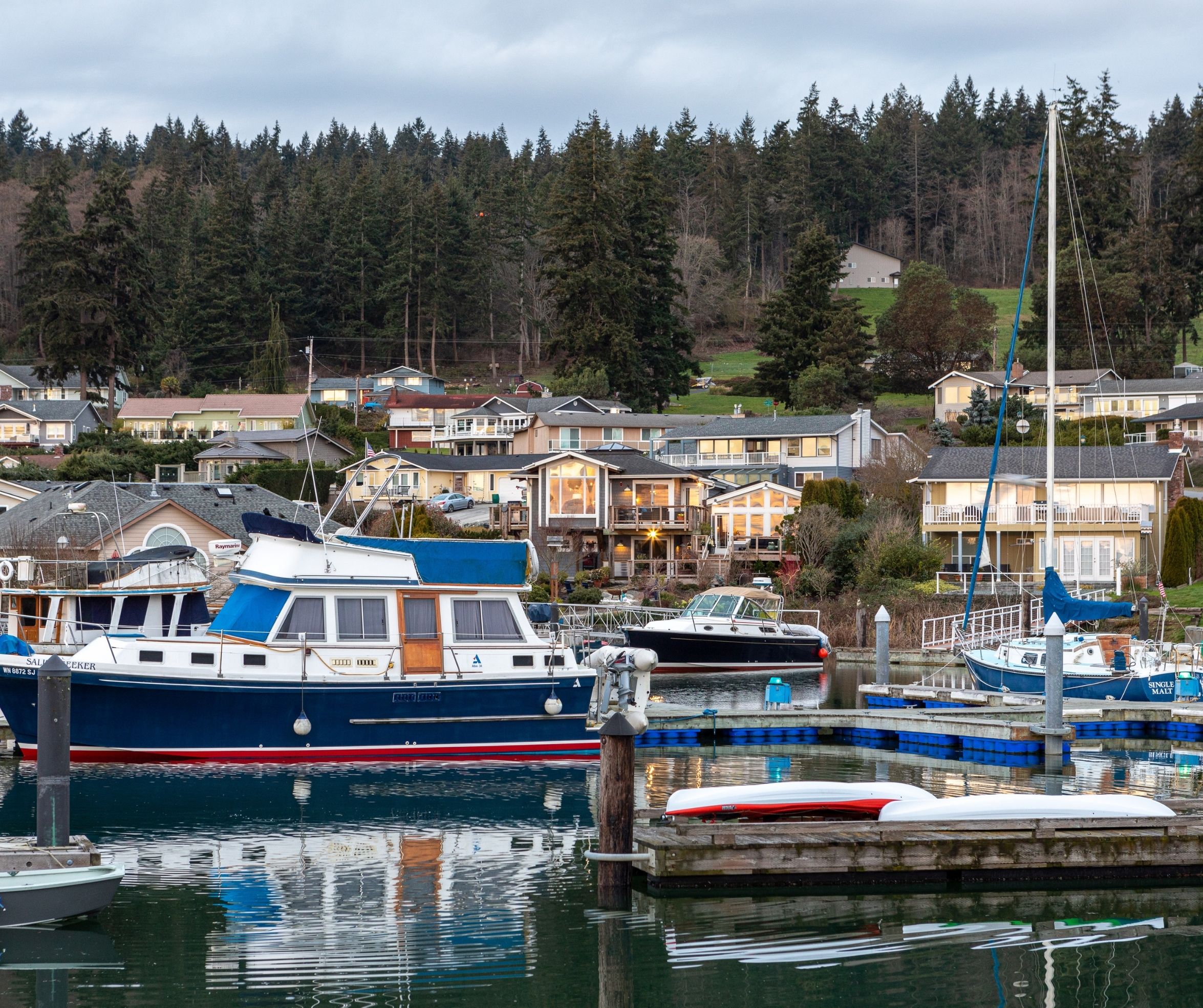 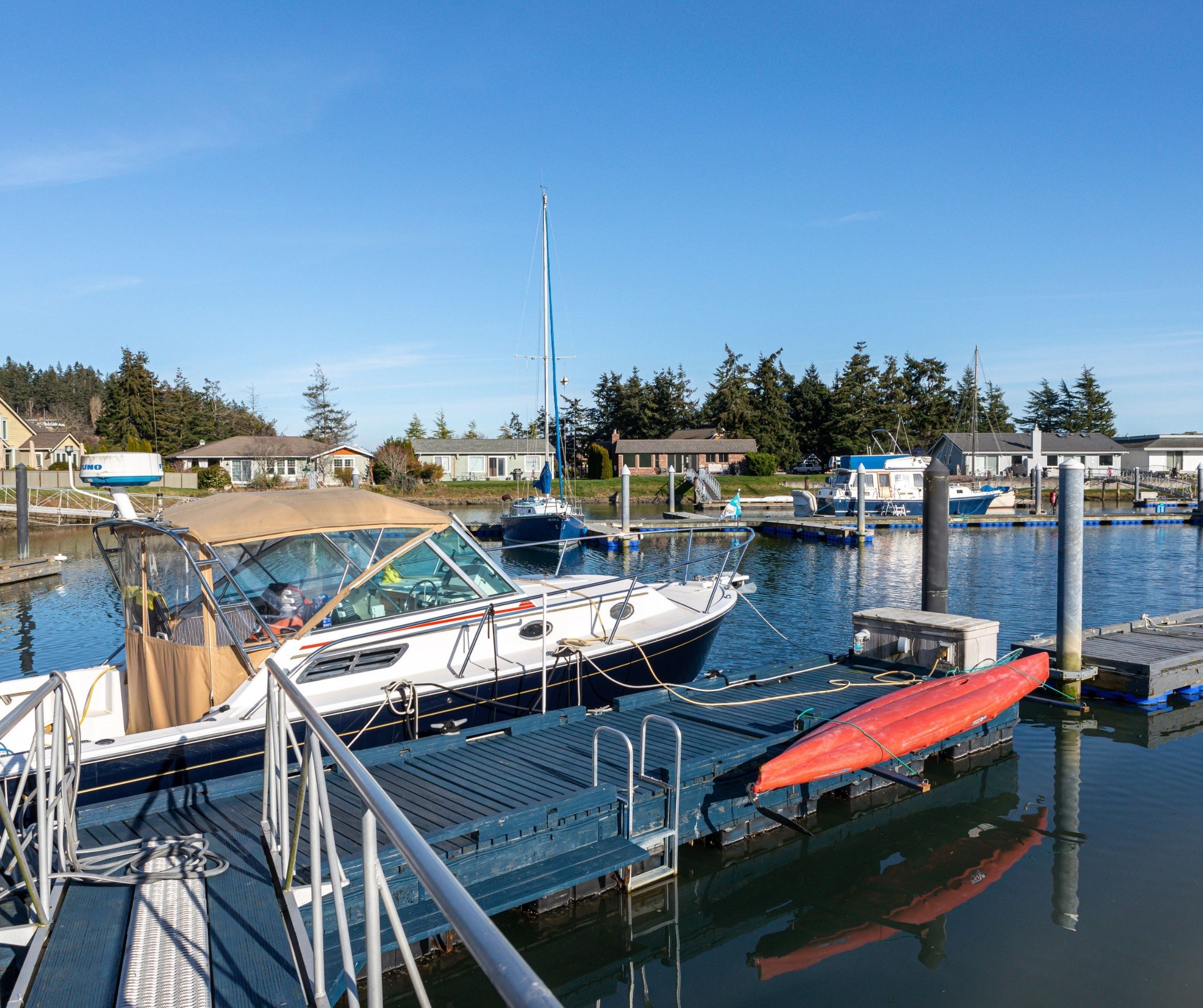 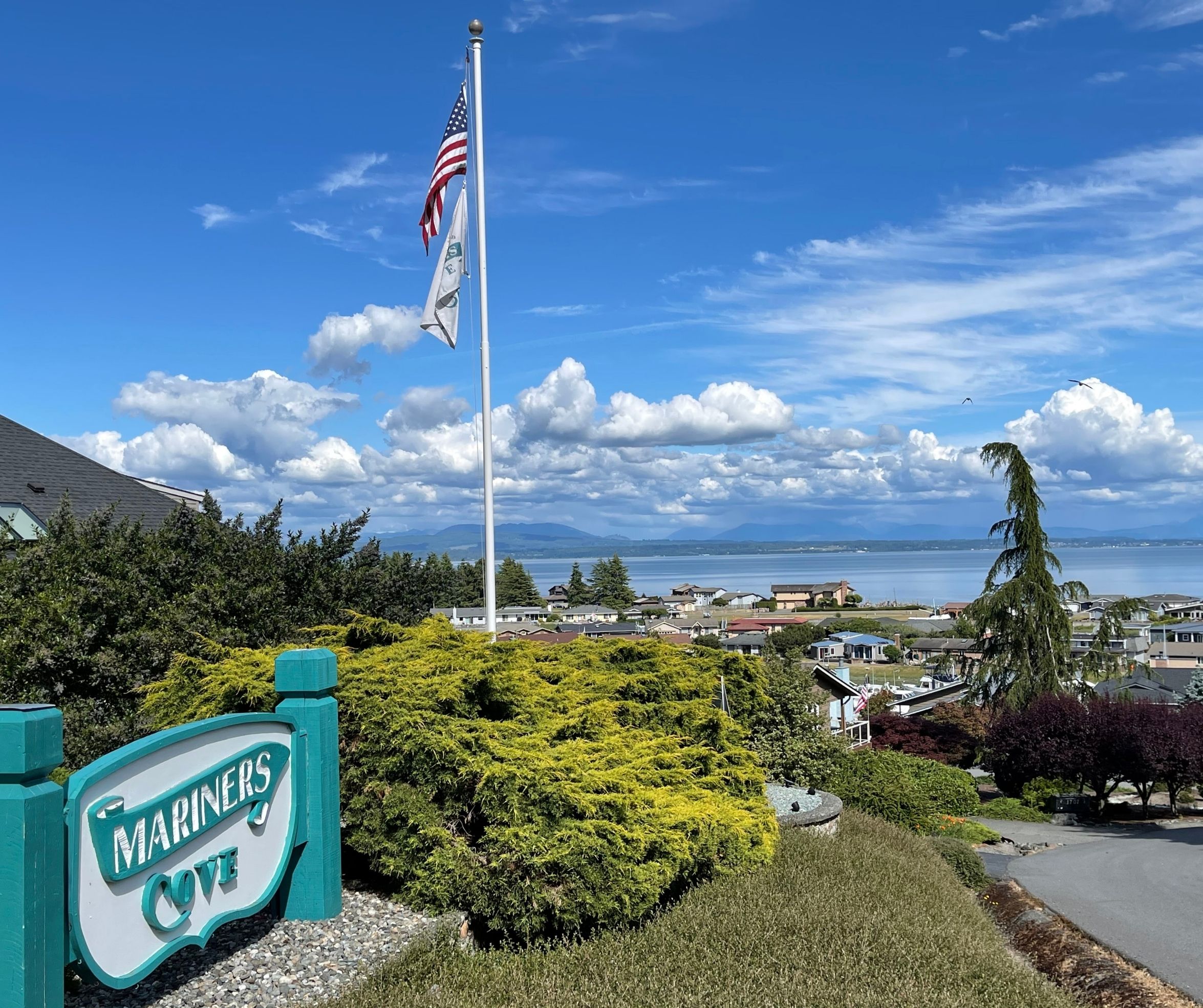 "It is incredibly convenient to be able to dock our boat so close to home." ~Patty and Fred L. 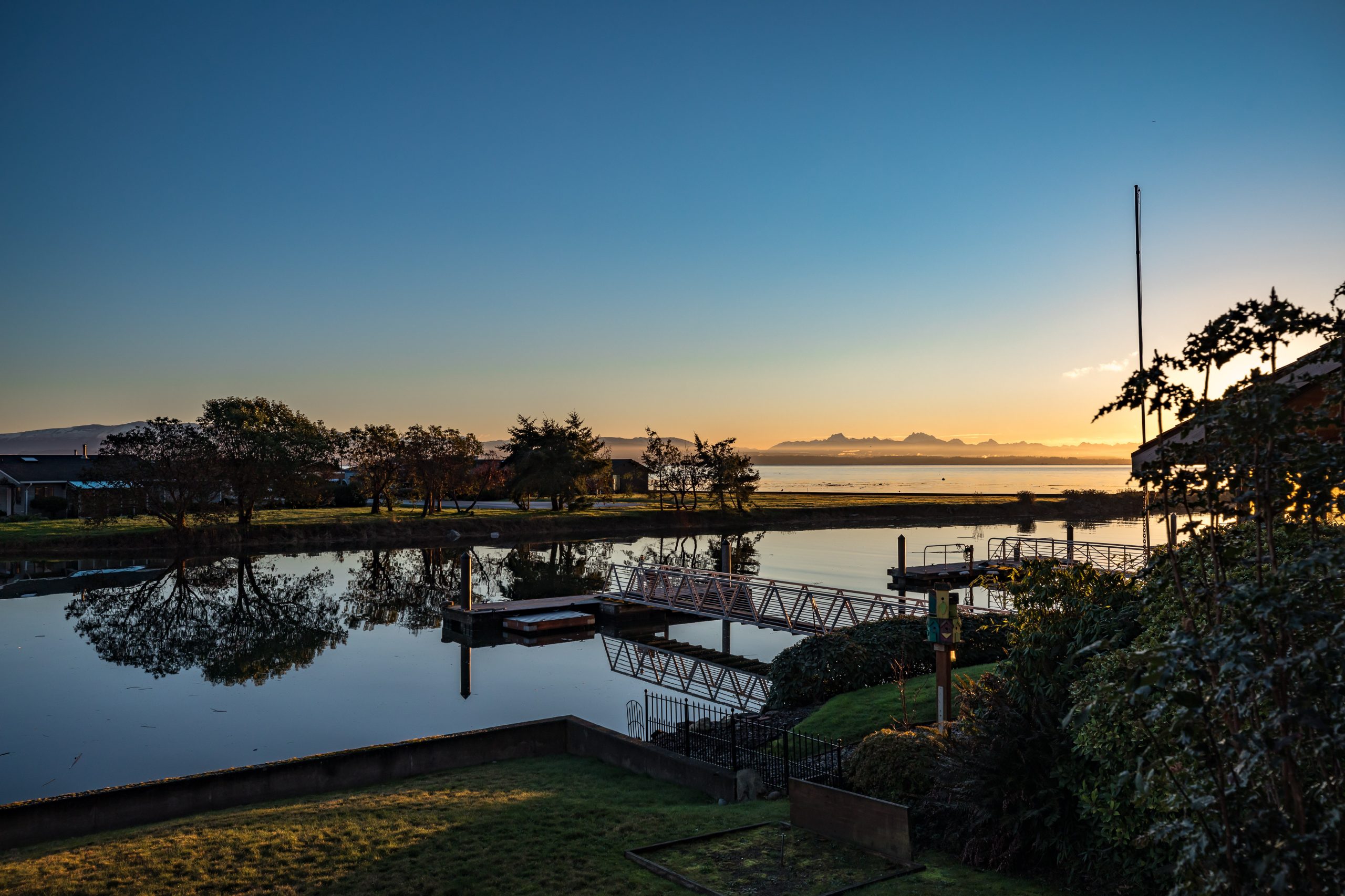 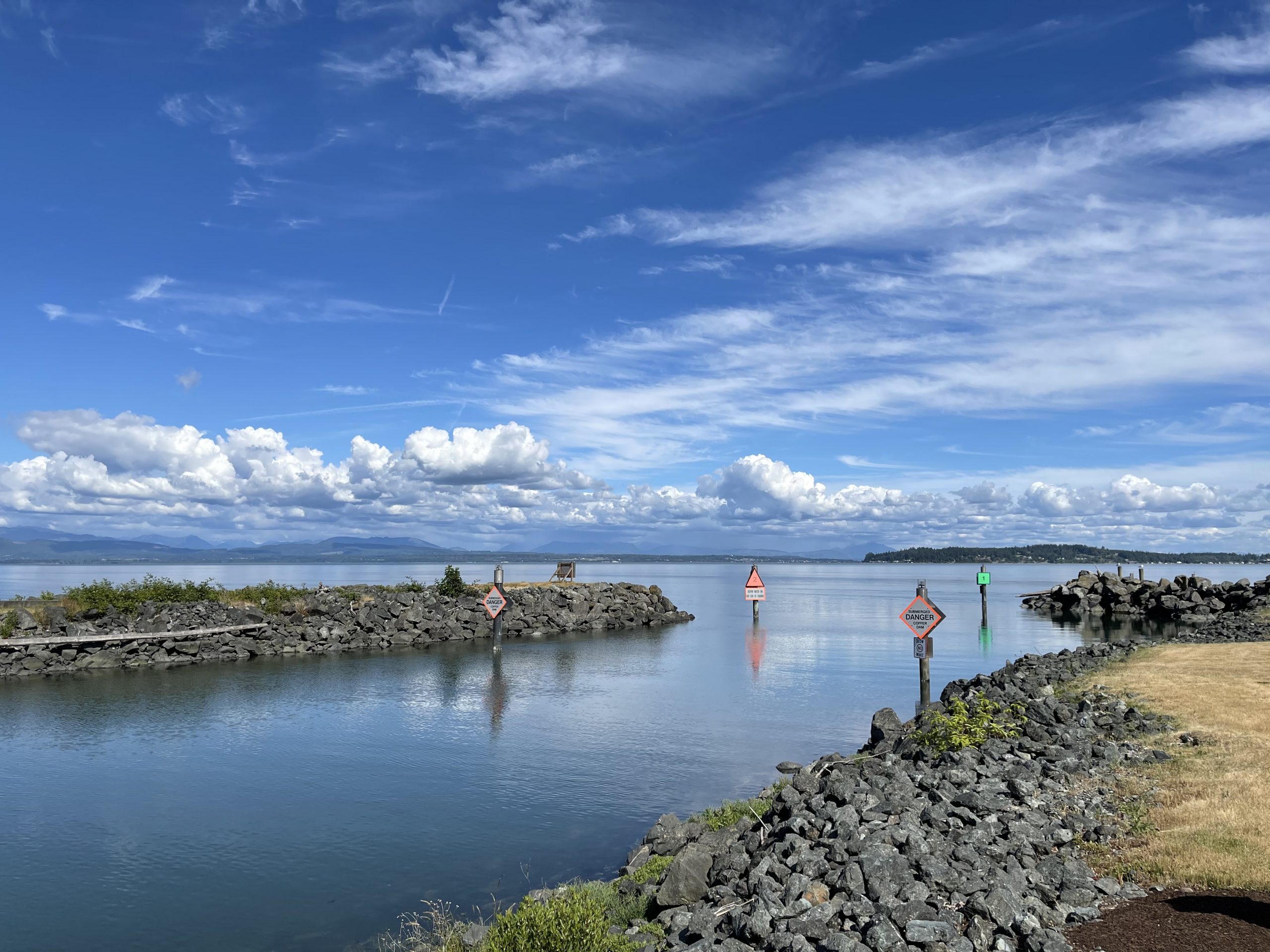 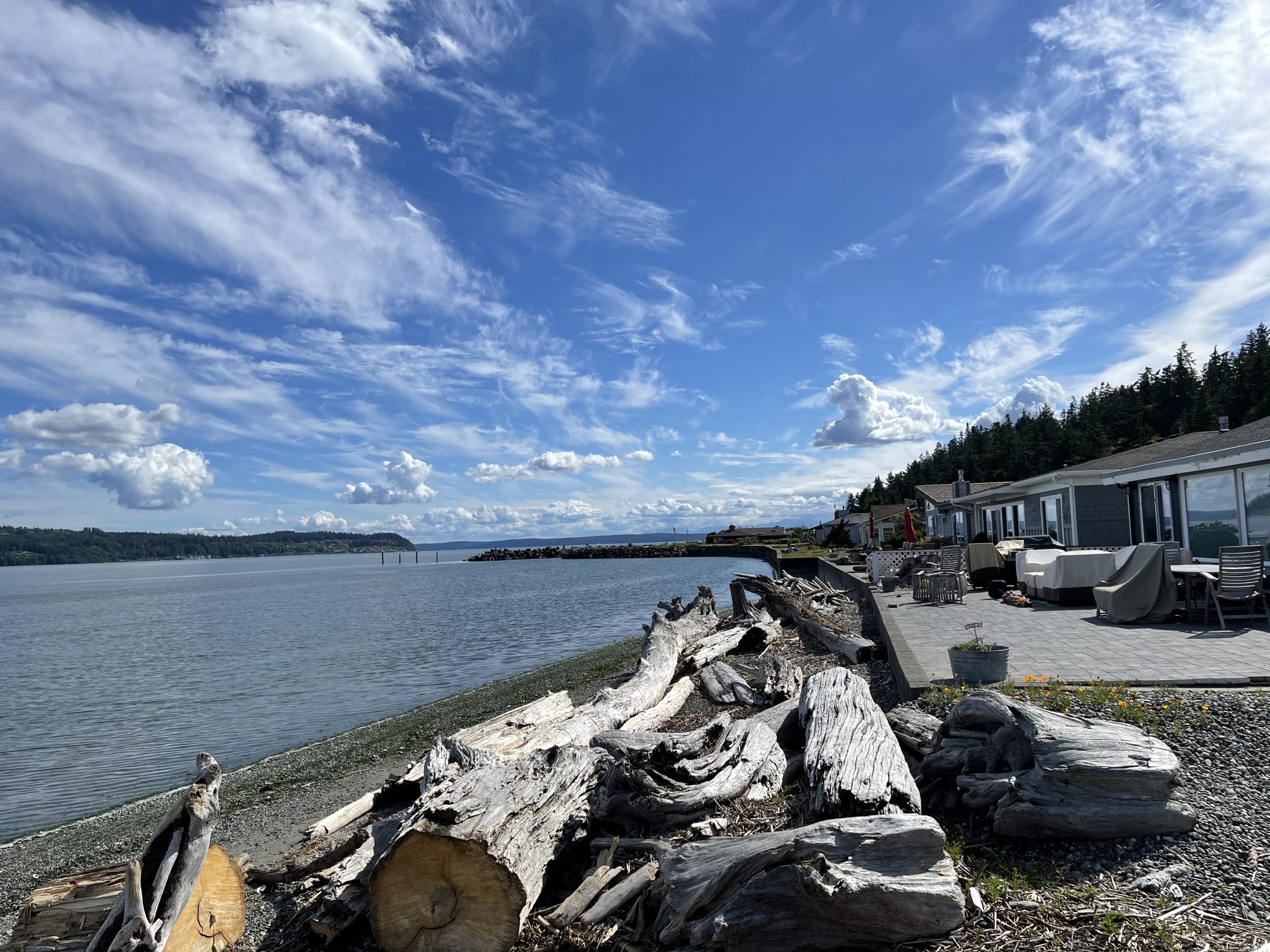 Located near Strawberry Point on the northeastern part of the island, Mariner’s Cove is one of two lagoon communities on Whidbey that was built in the 1960s. Canals wind their way through the neighborhood that allows residents to maneuver their boats from their private or community dock to Skagit Bay and Saratoga Passage. The shape of the Mariner Cove neighborhood means most homes have breathtaking views of the water and mountains. One of the few southern facing communities on Whidbey, residents enjoy sunrises and sunsets and a southern exposure during the winter. Located off Polnell Road, residents enjoy a scenic, forested drive to Oak Harbor while avoiding the busy highway that stretches the length of the island. Oak Harbor is Whidbey Island’s largest town and is home to shopping, entertainment, schools, Naval Air Station Whidbey Island, and more. Even though located on Whidbey’s shore, Mariner’s Cove is near farms growing vegetables and raising animals in the area and pristine state parks. A county park is located in the middle of Mariner’s Cove that has a non-commercial boat ramp.

More than a boating community, Mariner’s Cove has easy access to beautiful state parks that includes hiking trails and more views of the waters and landscapes surrounding Whidbey. Duguala Bay State Park is located north of Mariner’s Cove and has hiking trails and offers a quieter environment than other well-known parks. A little further north is Deception Pass State Park, which is the most visited state park in Washington. Weekends are typically crowded but visiting during the week might be more enjoyable. The Oak Harbor Yacht Club, located near downtown, is a great resource for Whidbey’s boating community. 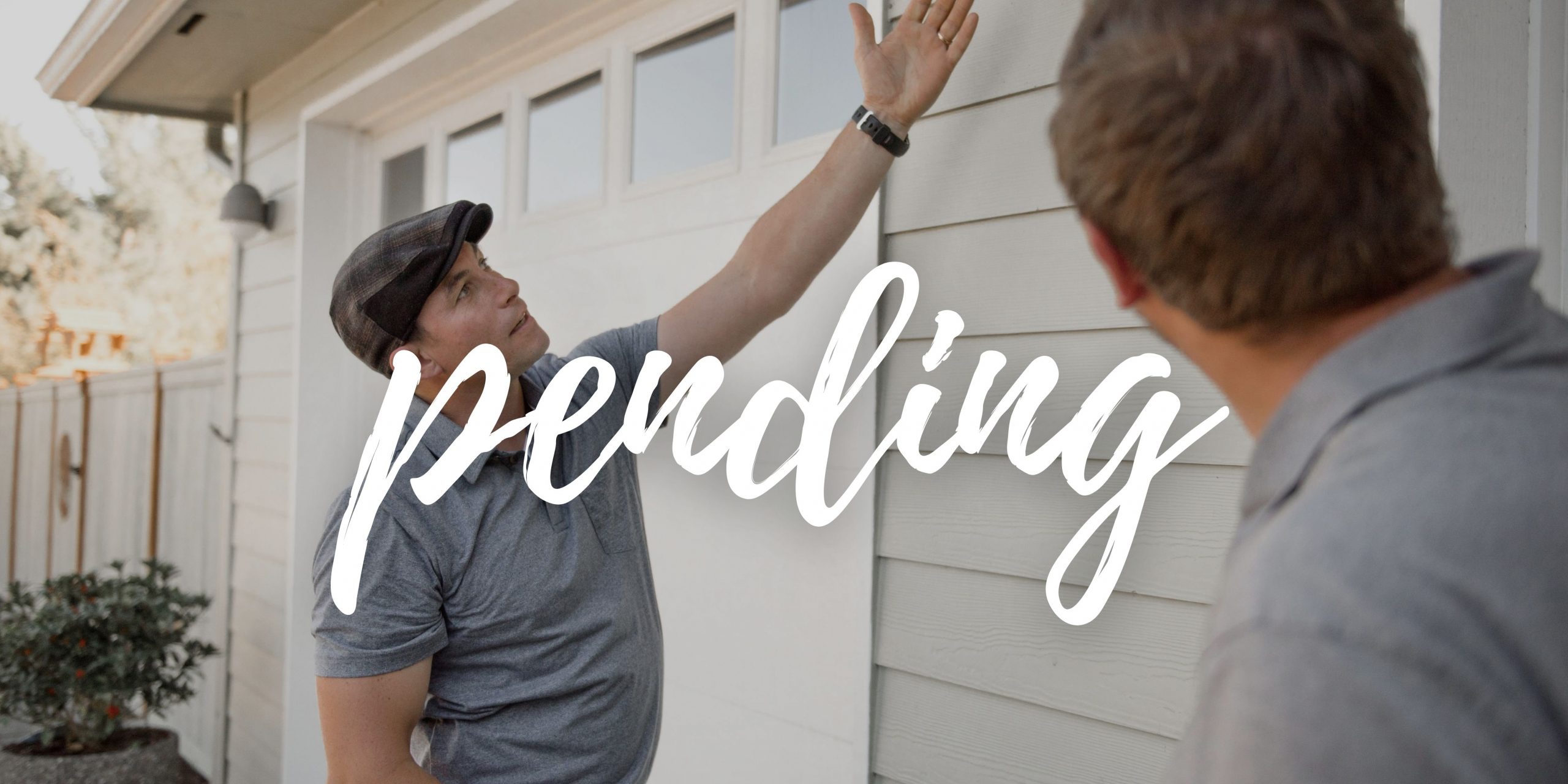 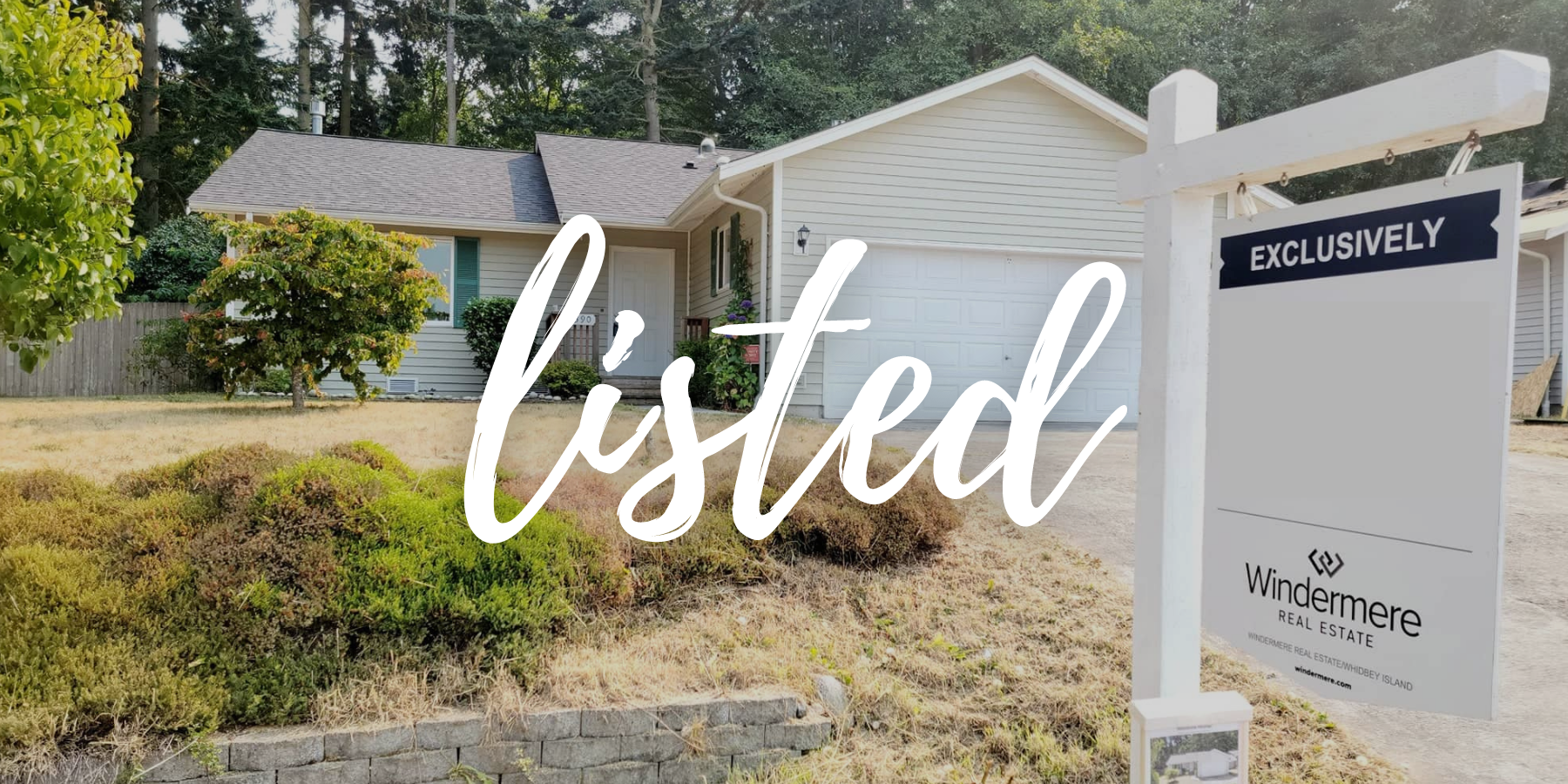 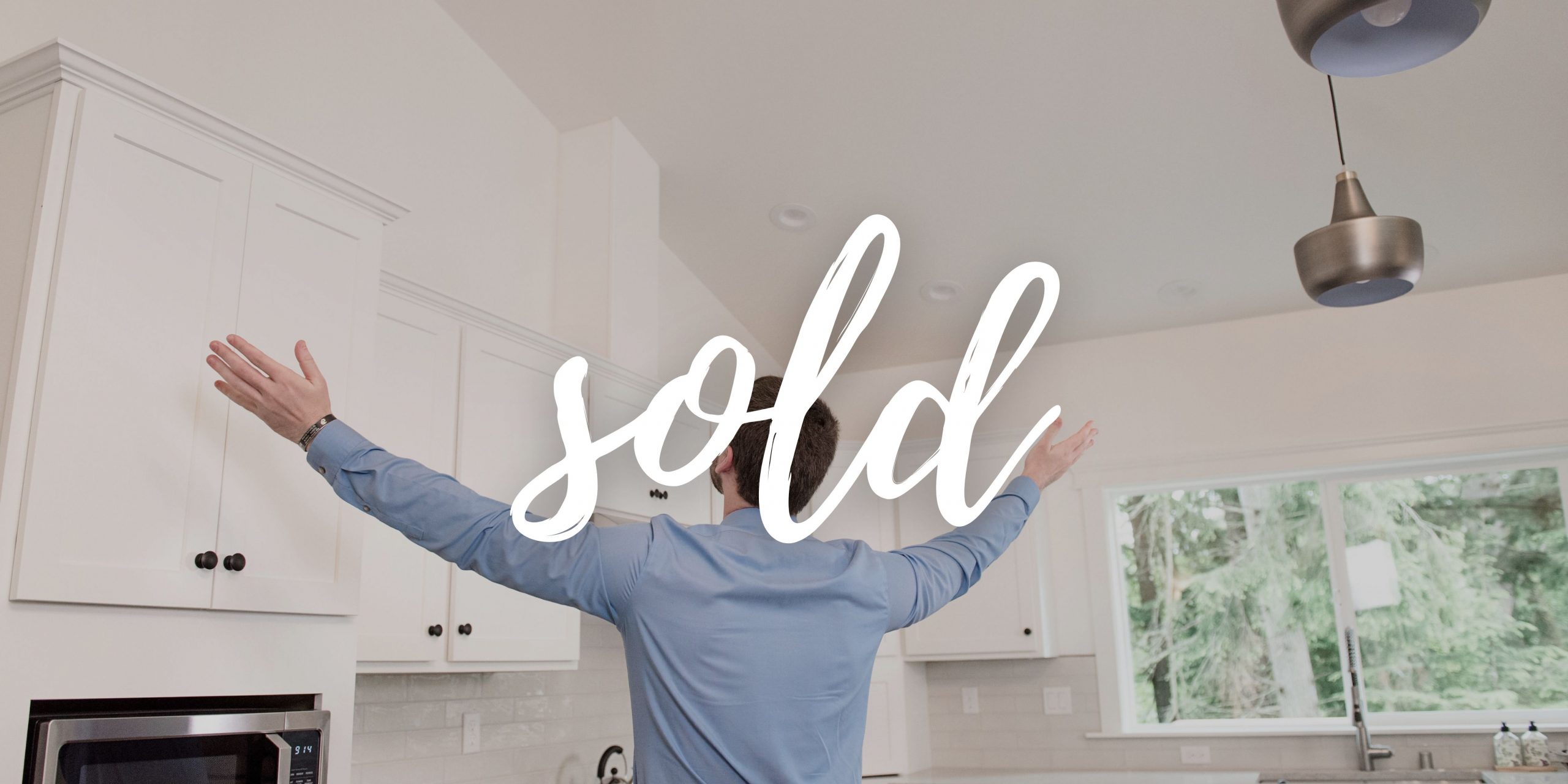 READY TO FIND YOUR DREAM HOME? 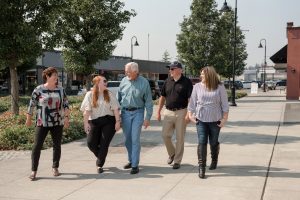 Work with a Realtor that knows the area and how to get their clients through the buying process as smoothly as possible in this market–all while having fun doing it.

Is the Oak Harbor Housing Market Getting Squishy?

The Importance of Shredding

Where Have All the Houses Gone?

How to Sell Your Home for Top Dollar

Get the Buck Out of My Yard 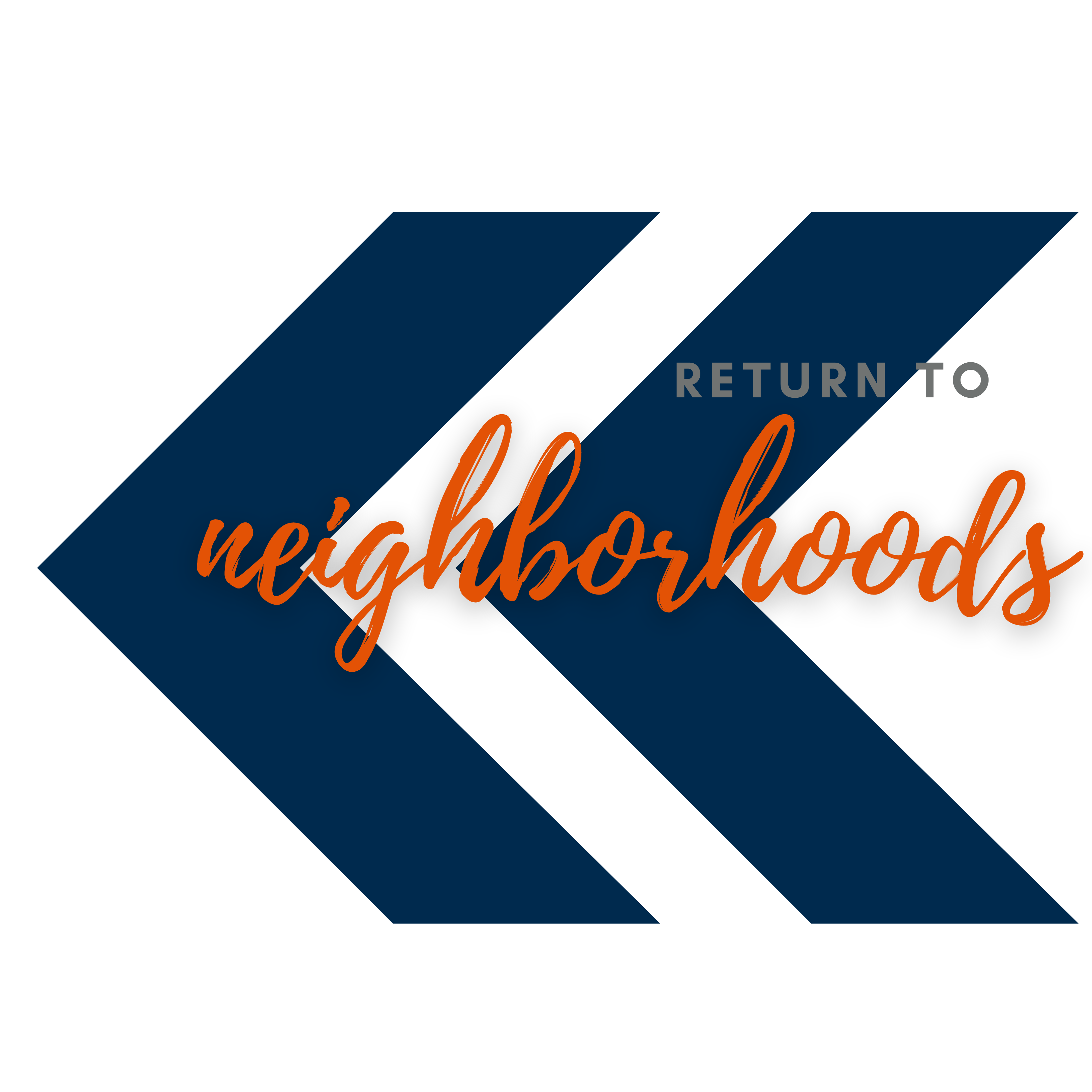 WANT TO SPEAK TO AN AGENT ABOUT THIS NEIGHBORHOOD?