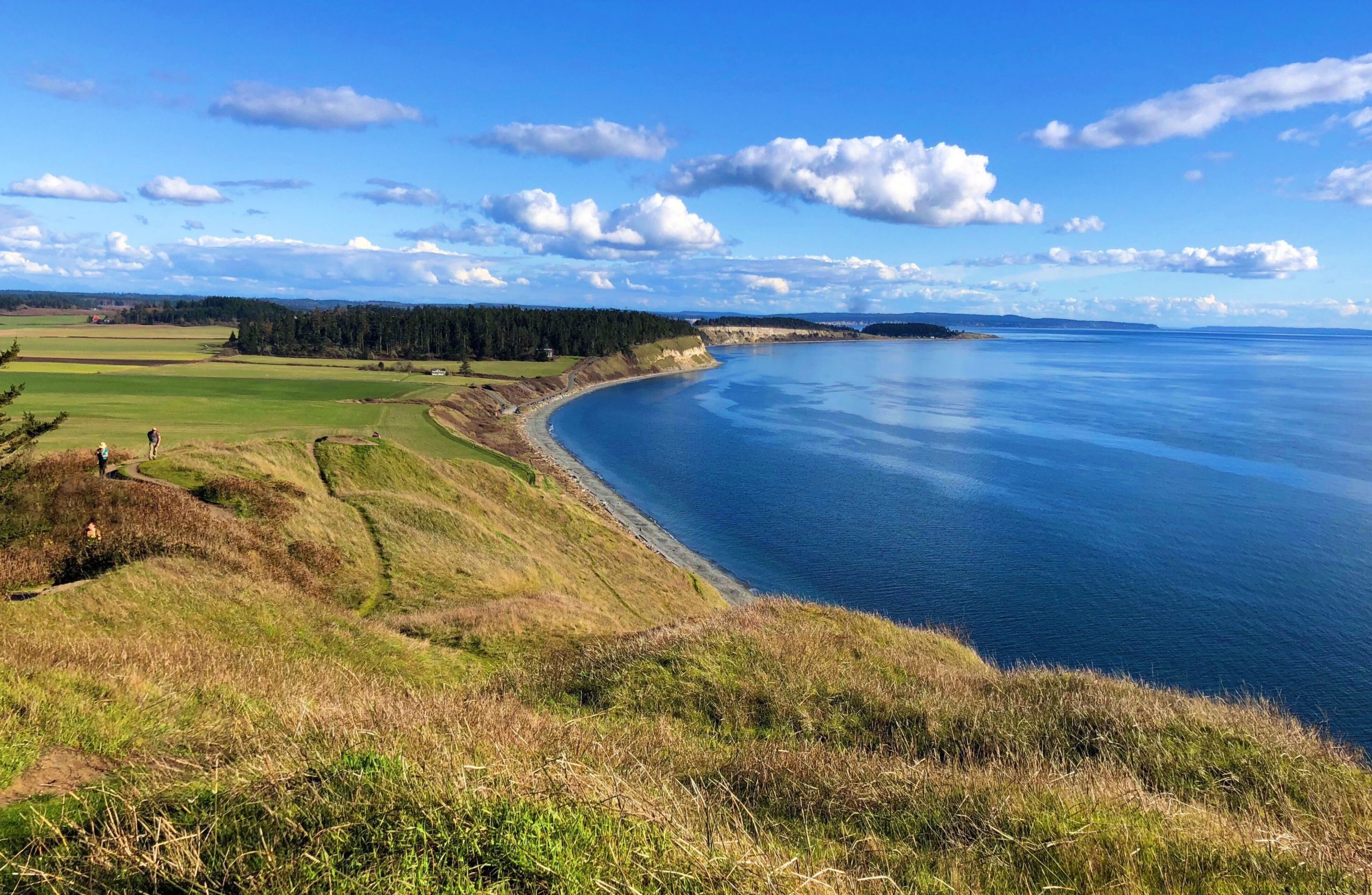 In 1850, local history was made on the shores of Whidbey Island when Isaac Ebey landed on a rocky westside beach and became the first official white settler on the island. With an entire island to choose from, Ebey couldn’t have done much better than the pristine pastureland of what is now known as Ebey’s Landing. This brilliant landscape is situated right at the southwestern side of Coupeville and features breathtaking views of Puget Sound and the Olympic Mountain range. The landing’s soft rolling hills blanketed in rich soil—perfect for cultivating crops—was this area’s true draw to its original settler. Today this landscape remains largely unchanged from the early days of settlers thanks to Ebey’s Landing Reserve. It’s the perfect place for a long walk to get lost in the life of the past. 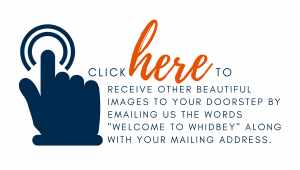 Related Articles
Langley Village Langley is known for its unique specialty shops and galleries, showcasing amazing local artisan talent. From the lovely greenery of Bayview Farm & Garden to seaside-inspired jewelry and home décor at Foamy Wader, Langley has something for everyone! Want to try your own hand at some specialty art? Visit Callahan’s Firehouse for a cup of […]
Downtown Langley On the southern side of Whidbey Island along the Saratoga Passage lies the lovely little town of Langley. With a population of just over 1,000, this quaint town is home to a creative culture and endless entertainment. Established in 1891, Langley served as South Whidbey’s trading center for all types of goods with the wharf […]
Bowman Bay Although not technically on Whidbey, Bowman Bay is a large part of our island’s local culture. This bay, which is located on the Fidalgo Island side of Deception Pass, has a rich history spanning back to the late 1800s. Originally a settlement to a large Samish village, the bay has since served several purposes including […]